Share a memory
Obituary & Services
Tribute Wall
Read more about the life story of Charles Donald and share your memory.

Charles Donald “Don” English of Trappe, Maryland, passed away on November 13, 2022, at UMSMC at Easton. He was born in Easton, Maryland, on September 25, 1941, to Eloise Hastings and Earl English. He was a 1959 graduate of Caroline High School in Denton, Maryland.

He joined the United States Marine Corps in 1960, serving active duty until 1964 and as a reservist until 1966. While on active duty, he served as part of the blockade of Cuba during the Cuban Missile Crisis in 1962. For over forty years, he worked as a pressman at Western Publishing Company in Cambridge, Maryland.

He married the former Margaret Milligan in 1963, and together they had three children, Donna Palmer (Jack) of Westover, Maryland, Denise Travers (Randy) of Trappe, Maryland, and Scott English (Kendra) of Bellefonte, Pennsylvania. He also leaves behind Fred and Dottie McCracken and their sons, Danny and Craig, who were part of his extended family.

Funeral services will be held at the Trappe Volunteer Fire Department on Tuesday, November 22, 2022, beginning at 1 pm. Friends and guests may visit the family an hour before at the TVFD. Following the funeral services, there will be an internment at White Marsh Cemetery in Trappe, Maryland.

To send flowers to the family or plant a tree in memory of Charles Donald English, please visit our floral store. 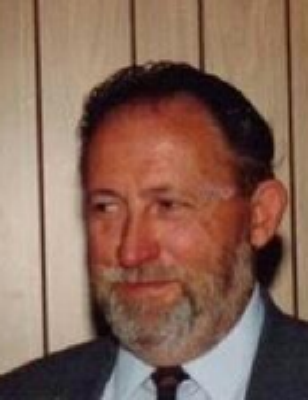