Share a memory
Obituary & Services
Tribute Wall
Read more about the life story of Ruth and share your memory.

Ruth Ann DeFord of Denton, MD, passed away on Friday, November 11, 2022, at Homestead Manor in Denton. She was 85 years old.

Born in Hobbs near Denton, Mrs. DeFord was the daughter of the late Russell Risdon Stevens and Kathryn Marie Willoughby Stevens.

Mrs. DeFord was a farmer’s wife deeply involved in the Tuckahoe Neck community and Thawley’s Chapel until her husband, Charles Roland DeFord, died on September 29, 1984. She then worked in the cafeterias of North Caroline High School and Caroline Nursing Home until May of 2007, when she had a stroke. She was a member of the Bridgetown United Methodist Church.

A funeral service will be held at 1 PM On Wednesday, November 16th, at the Moore Funeral Home, P.A. located at 12 South Second Street in Denton where friends may visit for one hour before the service. The memorial interment will be private in Denton Cemetery at a later time.

To send flowers to the family or plant a tree in memory of Ruth Ann DeFord, please visit our floral store. 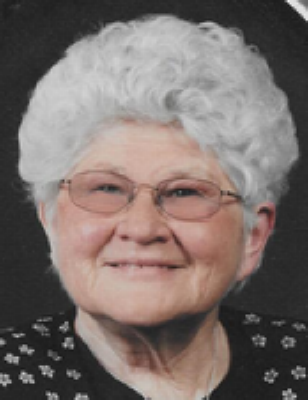